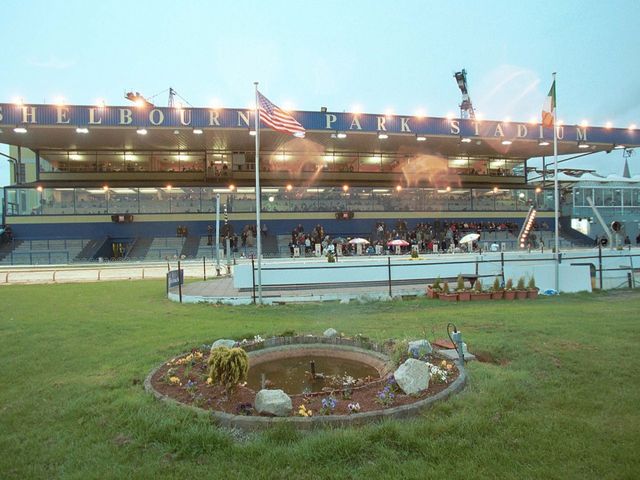 The 2017 Irish Greyhound Derby is set to get underway in August, with the final taking place on Saturday September 23rd. Sponsored by bookmaker Boylesports, the Derby is arguably the most prestigious competition in the Irish calendar, and with a winner’s purse of €125,000 up for grabs, it is seriously competitive. Having begun life way back in 1928, the Irish Greyhound Derby is steeped in history, with 2017 being the 90th time this event has been staged. Harolds Cross was home to the Irish Greyhound Derby until 1931, until sharing the duties with Shelbourne Park through to 1967. Shelbourne Park has since been the permanent home to the competition other than two years during World War II when Limerick (1939) and Cork (1942) provided assistance.

What Happened Last Year?
2016 saw well regarded handler Graham Holland train his very first Derby winner, when Rural Hawaii landed the spoils from trap six in a time of 29.65s. The 4/1 second favourite certainly wasn’t without his supporters, and lead all the way, seeing off the one dog Holycross Leah by a length. The Holland kennel actually had three runners in the final, one of which being the even money favourite Sonic, who could only manage a third place finish.

2017 Irish Greyhound Derby Betting
Being at such an early stage of proceedings, the ante post market for the 2017 Irish Greyhound Derby somewhat mirrors that of this year’s English Derby. Successful in the 2016 renewal, trainer Graham Holland would appear to hold a strong hand once again this year with his exciting prospect Clares Rocket the current 16/1 market leader at sponsors Boylesports, if you fancy having a bet check out the latest UK free bets and bet with the bookies money and not your own! Having been kidnapped from Holland’s Riverside Kennels in County Tipperary last December, Clares Rocket has since been found safe and well and a victory for this dog in the Irish Greyhound Derby would certainly be the stuff of fairytales.

Having been a strong favourite coming into the final last year, Sonic will attempt to make amends for his defeat and rates a 25/1 chance to go two places better this time around. The biggest threat to Graham Holland’s attempt to complete back to back successes in the Irish Greyhound Derby could well come from twelve time winner Bull Run Bolt. Hailing from Patrick Norris’ kennels, this consistent sort rarely runs a bad race and has been mixing it with the very best Ireland has to offer in recent months. A tough and honest dog, Bull Run Bolt looks set to be live contender come the 2017 Derby renewal.